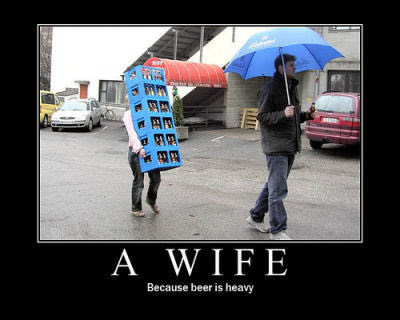 omg paper boy 2. i only played paper boy 1. totally kickass bmx course at the end of each level.

What is tubgirl? Just heard the name, never seen it.

I have to assume it has to do with some vagina slang. Like meatspin. lol

Tubgirl - A shock site is a website that is intended to be offensive, disgusting or/and disturbing to its viewers, containing materials of high shock value which is also considered distasteful and crude, and is generally of a pornographic, scatological, extremely violent, extremely profane, or extremely …
en.wikipedia.org/wiki/Tubgirl

tubgirl - has inspired legions of sick fuck nubile young women into this fast-growing, but as of yet unnamed, sex fad.

one guy one jar

didn’t all this stuff basically start with goatse.cx?

its not like im gonna mention something new and relevant

ooh i know another one!!

Kids these days are too lazy to google stuff.
I’m always explaining shit to them because they wont google it.

Lazy Goron says you are a liar…

Lazy Goron can suck my dick.

Sent from my MB860 using Tapatalk