Can someone please give me the script or an example of the Bomber Arena spar system not all just the part when the player says i call winner and it saves them and they go next. Thank you

Your head would blow up from the simplicity and complexity of the script.

I want to know. Hahahahahha fwabooom

good luck, that script is nuts and no one knows it but Beholder, others might know how he does it but no ones seen it, best of luck trying to remake it it’s not ez

…or an example of the Bomber Arena spar system… Thank you

kalzor and I made one. Not queue though. Thinking of adding one. Just thought of a way to do it. I’ll probably forget when I get home.

I made a normal system that works ok with blocks :P. Atleast no one can bust in while someones fighting

You may help yourself to a Beholder Treat: 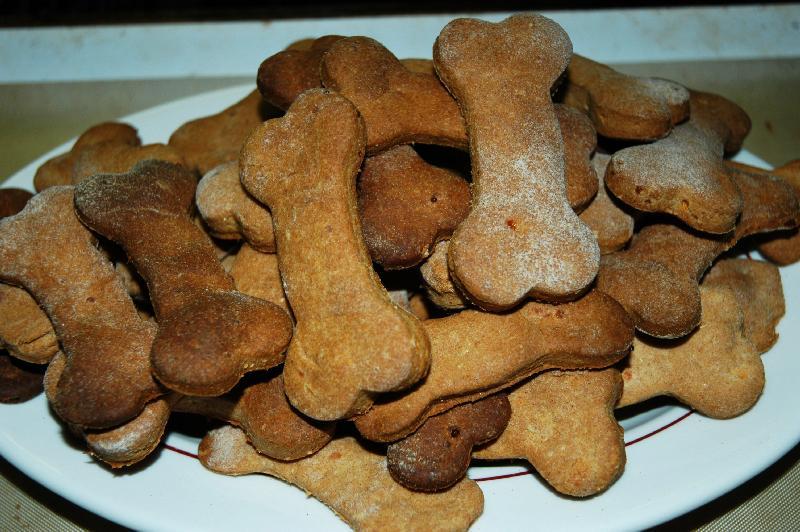 I made a normal system that works ok with blocks :P. Atleast no one can bust in while someones fighting

What do you mean? Everyone on your server has boots.

Be sure to only include the brackets for an extra $1 each–you’ll make a killing.

Downsider compensates on Beholder glorification threads by suggesting he has some seriously mad skills, like posting in his sleep. You’re dreaming buddy!