Cadavre, Y U ASK ME SUCH QUESTIONS

Ah, my muffin man head. It was an old graal head I made ages ago. The epic death muffin type deal. Anyways there was a thing on the old graal forums where you posted your graal character and someone would draw it for you as a cartoon character. I can’t recall who did that for me, but yeh it was awesome.

I started working on pokemon tiles last night not that far in them though.And guess what! I got pix!

proportions are fucked, looks like you googled pokemon tiles and put them in a tileset but forgot to scale them -_- 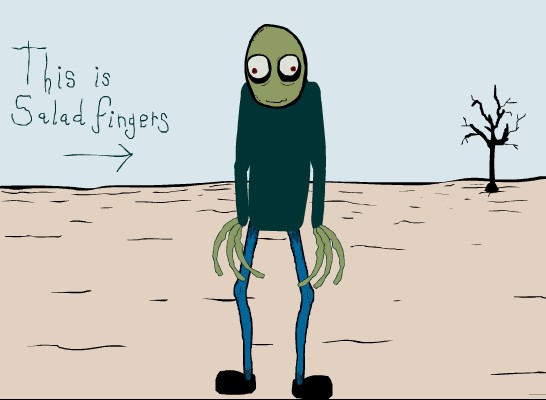 fixed it for you