Bought that thing… the price is awesome!
Ok it might look outdated but the thing is it’s ePaper and that is pretty cutting edge in terms of ePaper technology.

even with the discount it’s out of my price range.
It certainly has an appeal to people who like to absolutely destroy their books with notes and scribbles and prefer the look and touch of paper (like myself)

Thanks for bringing it to my attention. I might check it out down the line, when it’s cheaper, then the current discount lol.

I believe the discount is as cheap as it’s going to be for at least 5 years… I’ve been waiting for that technology for like 8 years since noteslate announced their never-to-be-released, continually-post-poned tablet.

Ah, okay. I think I’ll probably still wait and perhaps one pops up on ebay at some point.

Have you guys seen their videos? Pretty effective marketing I must say…

O boy, Sony’s video in comparison X_X
It’s like they meant it to feel boring… the guy’s voice… the guy sounds like the most boring person on earth

How is it you embed videos on vBulletin again?

How is it you embed videos on vBulletin again?

Here’s a blast from the past, I was curious whether a patent existed for epaper newspaper… turns out IBM already had the idea 18 years ago… the website doesn’t even account for widescreen.

You’ll love this then.

At least a phone at that price can do almost anything that a laptop can, and with more portability.

I was over simplifying to echo hosler’s over simplification. The tablet isn’t exactly just a piece of paper. Has been told to buy an ipad pro also but I’m biased toward this thing I guess.

Here are some more (very relevant) information and proof of legitimacy for the product.
Upon reading the website’s terms, claiming that they will spend my pre-order money on development and cannot guarantee a full refund if the project dies, I had to look up for information on it. Turns out they’re really serious about it and that the hardware is done designing since long… and that they’re actually refining the software.

Thank you google page 2, I’ll click page two much more often if I can find such true gems like this.

that thing has been in “preorder” for so long that someone else will make a better version of it by the time they actually finish it.

It was revealed sometime near November 30th of last year…?
Actually, from what I read, their input lag is much lower than competitors and it is a trade secret.
Competitors /will/ catch up, but not before it’s released in august and they succeed reverse engineering it. From what I gather, cheaper options will get out the door pretty quickly. I might cancel my pre-order based on that and there’s so much uncertainty even whether if the market is ready that hope is my current feeling.

Most people say it’s way too pricey and prefer a normal tablet to it, I understand that feeling.

Maybe you are referring to the Noteslate… which has been promised for a decade now. And am glad I never “pre ordered”.

So I decided to cancel my order and focus on things that will enhance my quality of life.

In some kind of irony, I caught shingles starting monday, in the same period of when I decided so.

Probably because of poker, my heart races so much during games, I’m sure it’s healthy now.

What about a slightly downgraded version that would cost 200$ + 50$ yearly subscription for software updates? (Which means that it will become comparable after a year or two).

If you’re going to try to emulate pencil and paper, I don’t understand why you wouldn’t just use good old pencil and paper. It’s pretty cheap and probably feels better to write on.

Just recently used pencil and paper on the train while traveling when my laptop ran out of battery to figure out an issue with my server code based on memory. Really helps when you think about the problem abstractly instead of being distracted (ironically) by staring at code.

If you want to back it up digitally, you can always just scan it or take a high-resolution picture with your phone and maybe turn the contrast up. Works for me. 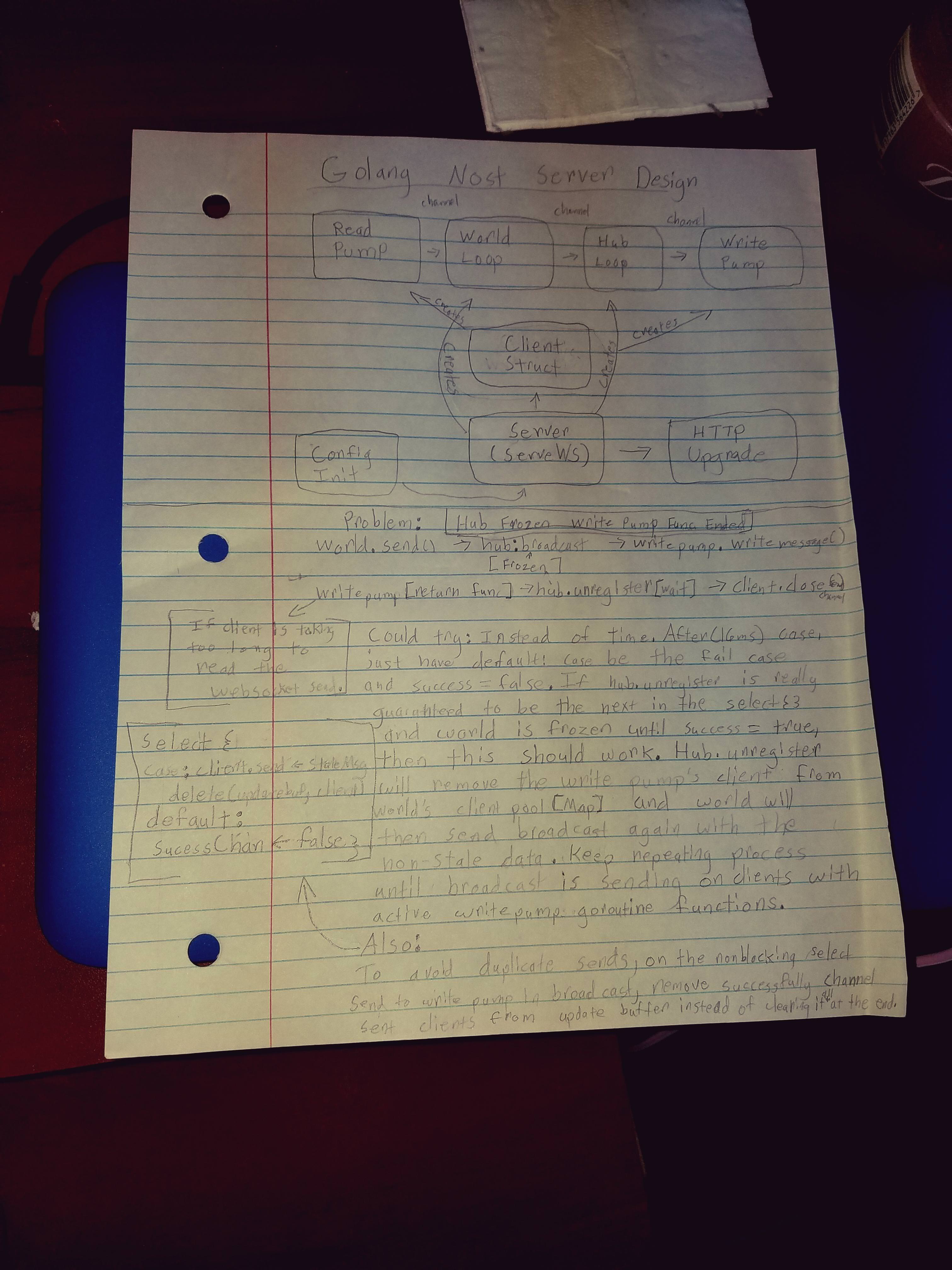