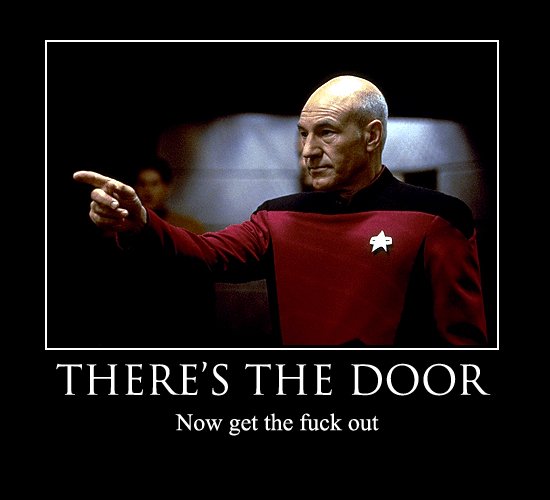 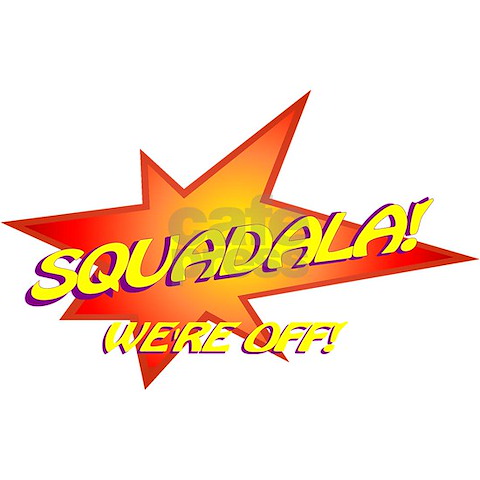 I wish
you had a brain.

Well then what are you waiting for? Gather the 7 Dragon Balls and grant your wish [spoiler]for immortality[/spoiler]!

it only takes 10 dollars to start an ad campaign

I did that. I don’t have very many friends in real life.

make a bot to post on blogs and forums. or just download a bot to do all that.

Gotta admit my ideas genius though :U

Lol yeah let’s make rage comics about Grasl everyone will read them.

You kids seriously need to shut the fuck up.

You kids seriously need to shut the fuck up.

*makes yet another queer comment about sniffing butt holes.