So 2ndwolf can only see our new posts in the threads that he’s started now, right?

Too much negrep or something? Wtf have I done.

It started to be weird when I logged into the forums and found out there was no new activity.

I’m gonna see about getting the forums off this slow ass server.

The extracts from the first 15s are pretty nice The extracts from the first 15s are pretty nice

damn why are anime girls hotter than real life? so unfiar

damn why are anime girls hotter than real life? so unfiar

than real life? so unfiar 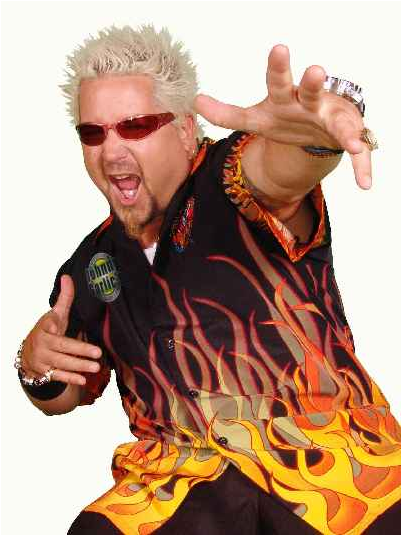 THE FORUMS ARE FASTER

The speed is on our side!

But for realz. Can anyone else confirm the speeds?

well it loads the message box in a fraction of the time it used to, so I guess that’s as good a indication as any

I have super slow internet but it seems faster, I guess?

yeah it does seems faster but I’ve never realised it was slow before.