The avatar setter does allow php, you have to hit F13 to use it

The avatar setter does allow php, you have to hit F13 to use it

button f13 doesnt do anything

It doesn’t even exist for me. I think he was joking, lol.

you know you looked down

you know you looked down

what does that mean???

what does that mean???

to see if there was an f13 key

to see if there was an f13 key

there are more signals than keys though, you know dat rite

Moved by request of OP in the other thread, but it was amusing so now it’s here.

All keyboards have F13-F15 nowadays. They were named Prtscr/sysrq, Scroll Lock and Pause/Break.

This is a mac-keyboard layout that appears to have F1-F19: 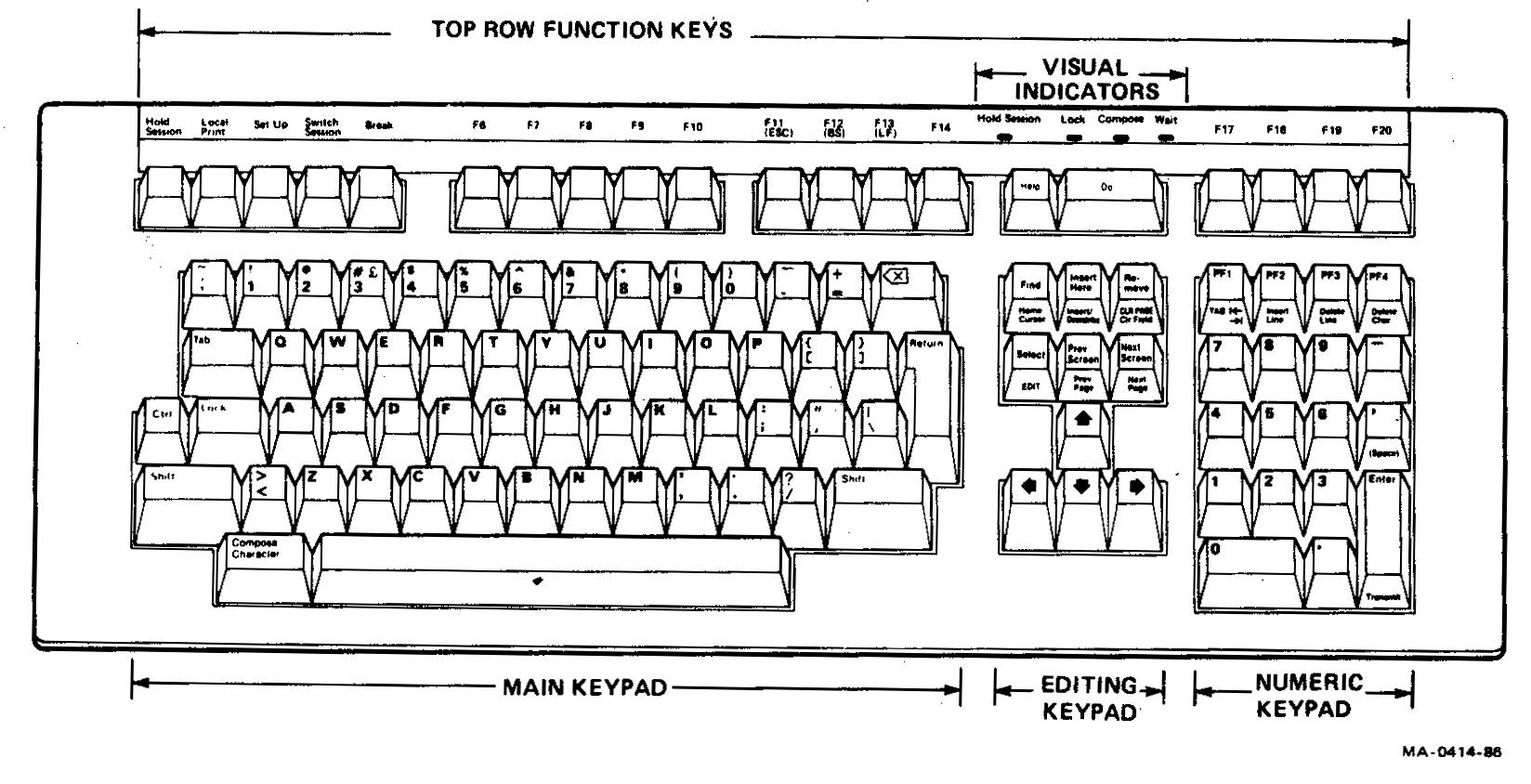 The f20 one looks really old, was it ever made, released and in stores? Cuz those just look like blue prints any artist can draw O.O those don’t even exist anymore I think unless someones an antique collector

yep, s’what I said about a signal being there regardless of a key