Levels of the Week - Challenge #8

Since the alien tiles are actually a mess and there are a lot less than I remembered I’m going to be lenient and just make it anything in Space. Bonus points for aliens and other spacey stuff. 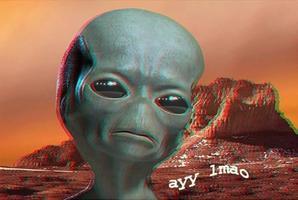 Prize: Choose next theme and become the king of the aliums

be creative and ayy lmao