Okay let’s get this thing going again. It was a good project and we have a lot to build upon. We need somebody to host the server so we can get working again. [USER=“2649”]VariousWeapon[/USER] has been overhauling the overworld and expanding it. He’s got a lot of great stuff planned. Overall we want to focus on repeatable quests and content with replay value. The goal in mind is to have a flagship sort of Gold Playerword. Let’s do this people! 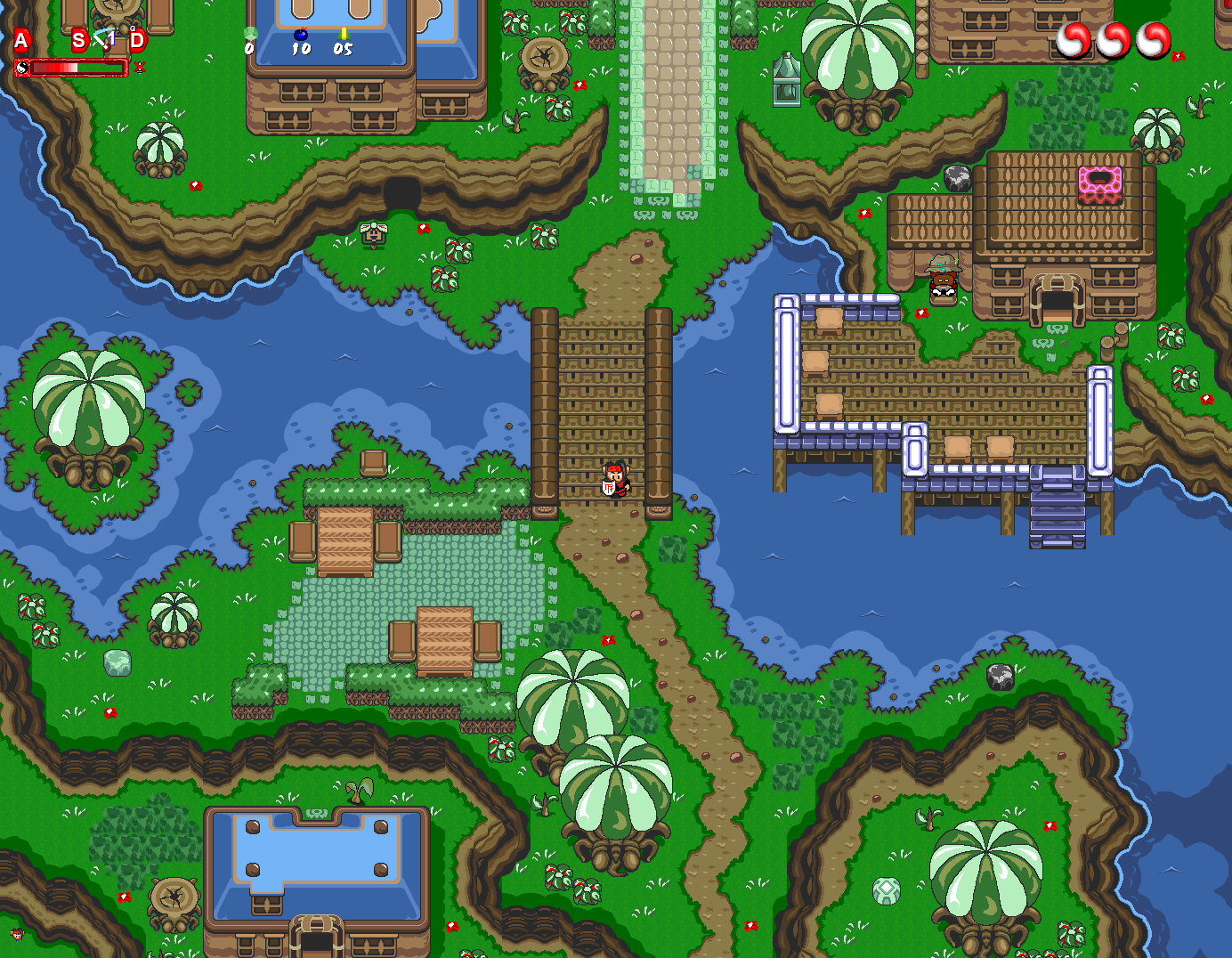 Also a discord if anyone wants to hang out in there: https://discord.gg/nWYHdjR (for those unfamiliar with discord, it’s mostly just like a nicer version of IRC with voice features. It just makes it easy to keep in touch and share files)

Hey, let’s get this going. I’m flrrreh on discord… my other gamertag. I play SC1 with that name.

I can help out when I get swgo up. I can do graphics and scripting. Awesome looking level. What kind of unique stuff is the server going to have? I want there to be like lots of monsters that drop swords that drain hp and stuff. Just something that does your leveling justice

Server is up, everybody kind of just adds what they feel like. Idea’s mostly to get people making stuff regularly and to have a decent showcase server for people to jump onto.

I see, cool - good to see some players on the servers and I like the new tabbed lists. Well I talked with Dylan on PWA, and thinking how PWA is a classic hangout which I like, so maybe I can help with events and that hangout feel. Going to make the monster/item system and see how it plays too at some point. I knew about reborn forever but never thought of developing on it, despite making web based games and stuff, but I really like graal as a platform. Got a handful of things I want to try. PWA looks good I’m glad we’ve got this for a hangout.

Host more weekly competitions that contribute toward PWA content or something?

A weekly competition sounds cool. What if we start by holding an event making competition? Dylan can you host this if you think it’s a good idea? I’m going to make an event central/arcade that links to some or all of the events.

I’ve spent all evening trying to fix the cemetery dungeon. It now works but the boomerang STILL deletes itself.
Everything else is bugless.

Or should be.
Tell me if anything is wrong with anything I did.
I’ll make a house with books listing what I did so it’s easier to tell what I did over time.
Good night now.

THAT EFFIN BOOMERANG IS FIXED NOW.
Fixed a few things on the cemetery quest but you have to reconnect if you want to get back after leaving it and not finishing. Cuz I’ve spent 40 hours on that shit now. I want to do something else with my life.

Added in a samurai minigame in the minigame house and a match 2 in the guardhouse.

Beware, flip the second top bed early or that bed won’t flip for some reason. I can’t find a way to replicate it assuredly. If someone does, tell me.

I took 2ndwolf’s Tetris game and polished it up. It’s in the arcade. Oh and there’s a highscore system.

I still have to create a real menu, a level system and fix the rotation (as well as add a CCW rotation button) so I’ve still got a lot of stuff to polish. I’m nowhere near done. Please check it out!

yo this server sucks

it’s the best shitty server ever

yo this server sucks

I’ve spent something like 50 hours online and this never happened… you hop on casually everything breaks.

Its supposed to be that way

Sent from my iPhone using Tapatalk

I’ve seen worse looking levels, that were not bugged. I give it a 3/10