Once upon a time, in a land of the name “Graal”, there were 2 guys, ones named was Kaibu, the others name was Justin. They both felt the need to posses an un-necessary amount of fraudulent currencies! They bought everything they possibly could, and not because they found the item they purchased, somewhat, decent; or anything. But rather just to have it! After years of the story repeating itself, They finally rendered bored, and unsatisfied. They began looking for new lands to explore, this opened many opportunities for them, such as new products and items to buy, more currencies to obtain and spend. After weeks of searching, they soon found a new land which took the name of Corleone. They began exploring this new land, gathering the new currency the land had to offer, they did the dirty work to get the currencies, like picking up trash. After they had really taken interest in the land and what it had to offer, they returned home to acknowledge their friends of this new land. Ignorant and blind of the invisible war, they soon became involved in it. The lord of the land, Graal, had them and all they had, destroyed, erased from existence, they were left with nothing in the old land. The invisible war then soon escalated, the ones who listened to them explored the new land, their belongings, bought items, cosmetics, all of it, were also erased from existence. Many were left homeless, many went to live in peace, in the new land.
This story has and will repeat itself, countless times. Which land will stand victorious? 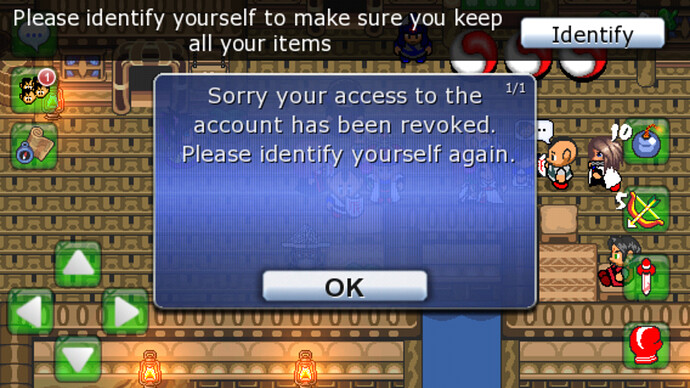 I want those 50 seconds of my life back

The Crusades Between iClassic and Corleone…

I want those 5 years of my life back.